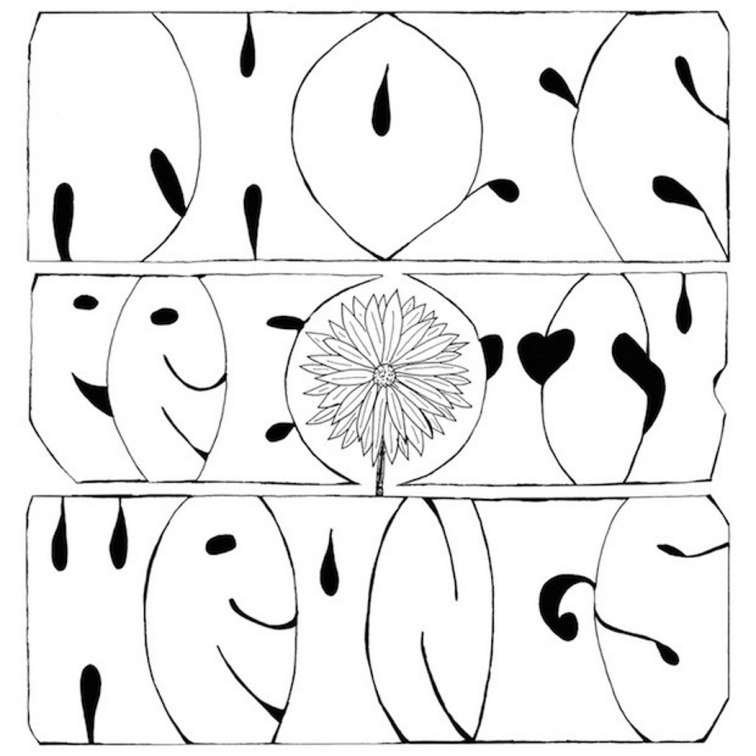 If you’ve heard of Those Pretty Wrongs, you almost definitely already know that it’s Jody Stephens’ new project.  Jody was the drummer of legendary ’70s power pop band Big Star, and if you don’t know Big Star, you know That ’70s Show?  Yeah, the opening theme song is a bad cover of one of their songs, that through sheer songwriting ability, forced me to seek out the band’s other work when I was still a tween.  Big Star is one of my all-time favorites, and as such, I’ve scooped up just about anything that Alex, Chris, or Jody was involved in, if I came across it.  Naturally, this falls into that category.  So how’s it stack up?

I found out about the record with lead single “Lucky Guy”, and that song is absolutely gorgeous.  It got me crazy hyped about the project and reminded me of a classic Big Star downtempo ballad that you could find on #1 Record.  But one of the reasons Big Star’s ballads were so impactful on that record was because they contrasted against the rockers.  On their debut, Those Pretty Wrongs run through 10 songs in 40 minutes, and the entirety of it consists of either downtempo ballads that don’t quite measure up to “Lucky Guy” (with the exception of outstanding closer, “The Heart”) and light rock songs that just make me wish that the band would let loose a little.

Repetition is a tricky thing that unfortunately hurts certain types of music more than others.  With speedy, catchy punk rock, you can get away with it because the momentum of a song can sweep the listener up and force them to turn their brain off.  Ballads don’t have that luxury.  Their slow tempos give a listener too much time to think, and unless a ballad is truly outstanding, it doesn’t work very well.  There’s just not much middle ground.  As I’ve mentioned, a few of these tracks are outstanding, but much of it finds Those Pretty Wrongs locking themselves in a box that’s just really difficult to thrive in.

The components for greatness are here, and they’re intermittently demonstrated.  But for now, we’ve got an okay record with a couple gems that’s consistency in tone and inconsistency in quality need to be flipped in order to achieve said greatness.

You probably should have “The Heart” on vinyl, so check it out from Burger